It’s not unusual for Avi Amesbury to whip over to the side of the road when she sees a hole dug in the ground and scoop up clay. Those working on construction sites are often baffled but that doesn’t bother Avi. 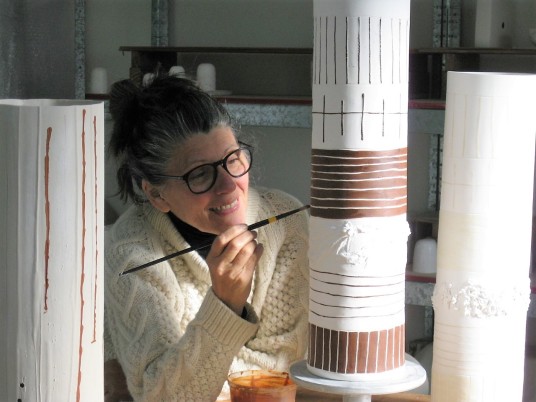 Avi uses materials she forages to create stunning ceramics in her art studio; pieces that celebrate landscape. And that includes the pieces showing alongside Rare Earth: Australian Made 2017, on now at the Courtesy of the Artist Loft in Sydney’s Strand Arcade.The exhibition is about Australian materials, gems, makers and their contemporary work. “The body of work I created to showcase with the exhibition celebrates the raw earth,” says Avi. “The earth is quite dominant even though the porcelain is quite translucent.”

A professional abstract landscape potter, Avi has for years explored her emotional connection to place and people. “I grew up in Western Australia on the edge of the desert and what struck me was the horizon—flat lines, stars, expansive land,” she says. “When I moved to Sydney this was lost for me, and the urban environment took its place. Then came Canberra where the light struck me. I had never experienced that type of light; it’s so different from anywhere else. On the South Coast, where I now live full-time, it’s the bush, which I find healing. And the very tall trees; I have a strong connection to the trees.” 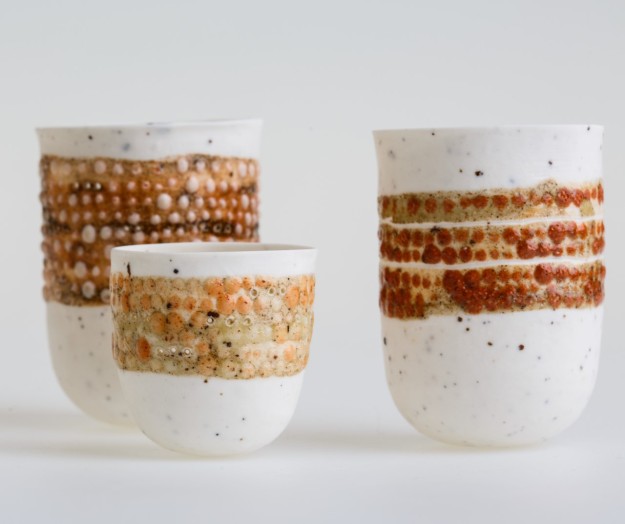 In the works being exhibited alongside Rare Earth, Avi has used material gathered from Barton and Holt here in the ACT. She stops a lot when travelling along the highway between Canberra and the South Coast to uncover material. She gathers material from the creek running at the bottom of her coastal property and she forages when visiting an artist friend in Newcastle and on visits back home to Western Australia.

“I’ve done a lot of research into using these materials and testing to see what colours emerge,” says Avi. “At first I thought I’d only get browns and oranges but I’ve discovered a much larger range of colours, and in all different shades, including whites, reds, greys and blacks.” It’s not just Avi who forages raw earth for her work. Her friends do too, and so does her family. “My daughter lived in New Zealand for 10 years and gathered rock ash from a volcano, which she collected for me. I’ve used it in the Rare Earth pieces and it has produced interesting textures to the work.” The new body of work made for Rare Earth includes small porcelain bowls, still-life installations and larger vessels titled Capturing Land and Light. 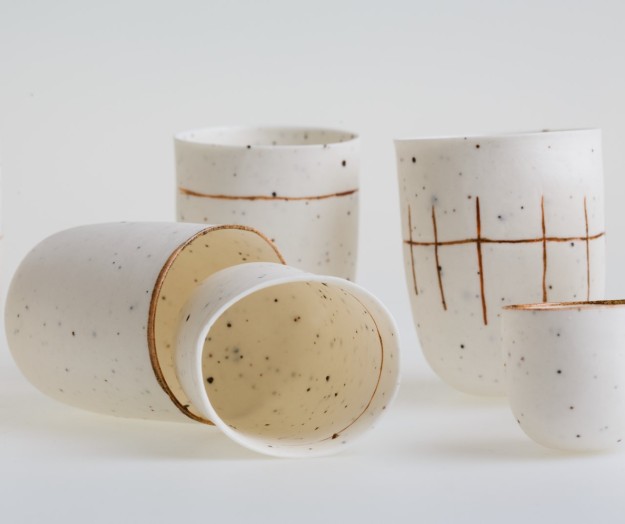 Avi became a full-time practicing artist after retiring in 2016 as the Chief Executive Officer and Artistic Director of Craft ACT where she launched the Design Canberra Festival. She is an accredited professional member of Craft ACT.

Avi has big opportunities on the horizon. She has just been told, for example, that her work has been accepted for the 2017 Triennial of Silicate Arts exhibition, called Balance, being held at the Hírös Agóra Cultural Centre in Kecskemét, Hungary (80 kilometres south of Budapest). The exhibition (3 to 30 September), is being organised by the Foundation for Contemporary Ceramic Arts. 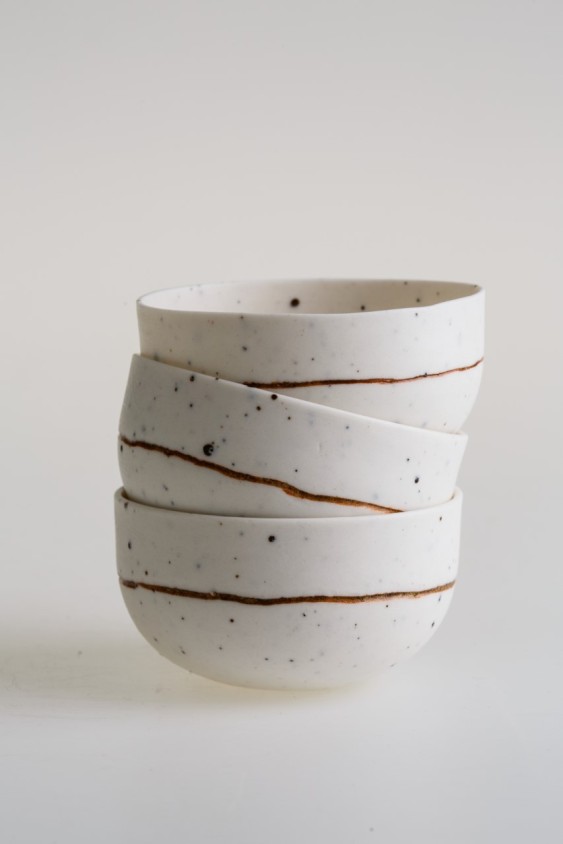 The Rare Earth: Australian Made 2017 exhibition is on until Saturday 29 July at the Artist Loft in the Strand Arcade (Level 4, enter by way of Pitt Street Mall). If you happen to be in Sydney, make sure you pop by. In the meantime, you can follow Avi on Facebook, or visit her website.