The inspiration that is Canberra

Whoever says Canberra isn’t a truly inspiring part of the world is, well, very misguided. Very misguided. Just ask several of the fashion designers madly working on their new collections for FASHFEST 2015 about their inspiration. They’ll tell you the bush capital, and surrounding region, offers up plenty to work with. 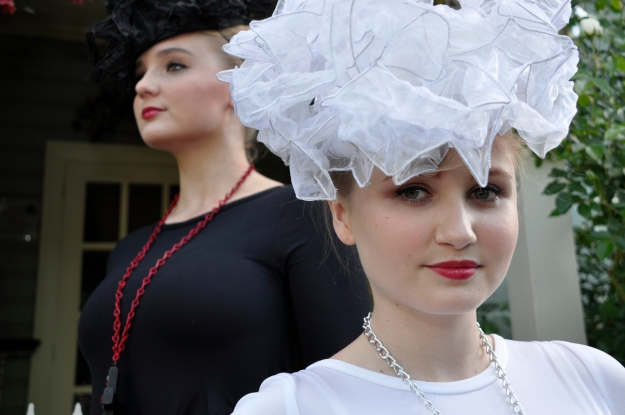 Click the link to read who’s inspired by what at FASHFEST 2015! Barbara Mickelson, of label BMdesignsheadwear, lives deep in the bush, where the air is clean and the wildlife is at home just as much as she is. “There’s nothing like the bush,” says the designer. “My collection for FASHFEST 2015, called Heaven and Earth is truly influenced by the textures, colours and life I’m surrounded with every day.”

And so the hats, garments and accessories that form Heaven and Earth will feature browns and greens and rusts. Barb is using a fair bit of silk and cotton, partly because it takes to natural dying so well. She’s even permanently dying some fabric with rust, first soaking the cloth in white vinegar and water and then laying it down in an old, rusty trailer she has on her property. She leaves it there for a week until the fabric is dyed. The process makes for interesting patterns, with each piece of fabric a one-off. 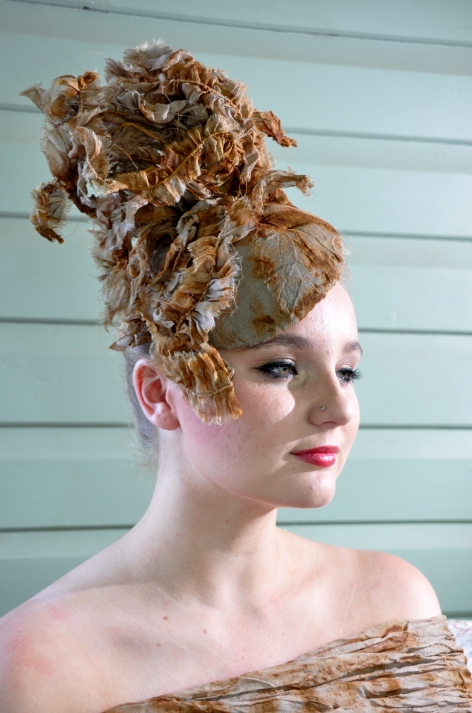 Birdlife is also an important inspiration for Barb. “We have so many native birds, cockatoos and parrots out here,” she says. “They’ve inspired me to use lots of colour and feathers in my headwear.”

The stunning beautify of Australian native parrots, with their unique markings and vibrant colours, are also an inspiration for Philippa Soutberg, the designer behind local label Recollection, who treasures a photo of herself when she was little with parrots flying all around her. It was taken on a trip to Queensland. “I’ve always loved looking at it and am so conscious of how birds enrich our lives here, including in the bush capital where I was born and raised,” says Philippa. 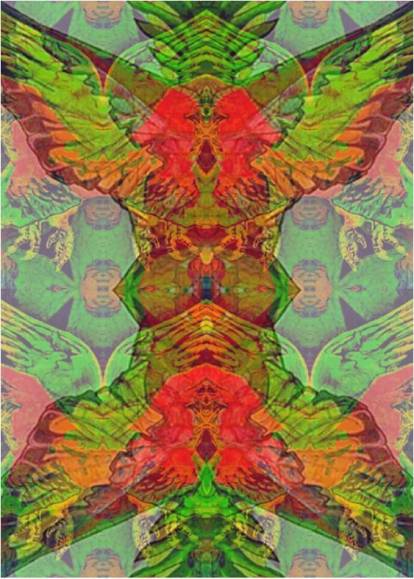 Philippa is working with a long-lost high school friend, emerging artist Jayenna (Jay) Dall, to create a print design based on the lorikeet. The collection will be called Budyan, which the United Ngunnawal Elders Council in the ACT has confirmed is the most appropriate translation for the word ‘bird’.

Views of Canberra are important to Mariska Thynne, a former Canberran who calls Melbourne home but who maintains a strong connection to family still living here. Mariska’s label is The Professor’s Daughter and this is her debut at FASHFEST. 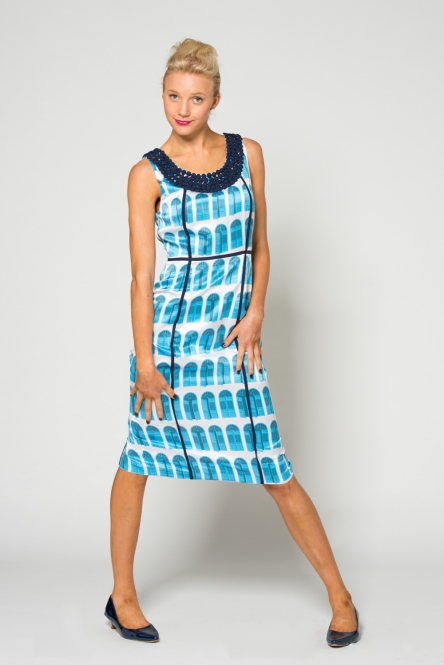 Her new collection will expand on her current City memories from a Peranakan window designs, which sees viewers gazing at a series of windows from the outside. Window glimpses does the opposite; seeing viewers gazing out of windows from the inside, and being immersed in the beauty and intrigue of Canberra on the outside while doing so. Mariska works with her partner, Jack Langridge Gould, also from the capital, to design and print their own fabrics.

Fashion designer Yumi Morrisey, from Zilpah Tart, has also printed her own fabrics this year, using photos of Parliament House for one print. She manipulated the photos through Photoshop to form a kaleidoscope pattern. The viewer can’t really recognise the famous Australian icon on the fabric from a distance but it clicks when the viewer is close up. 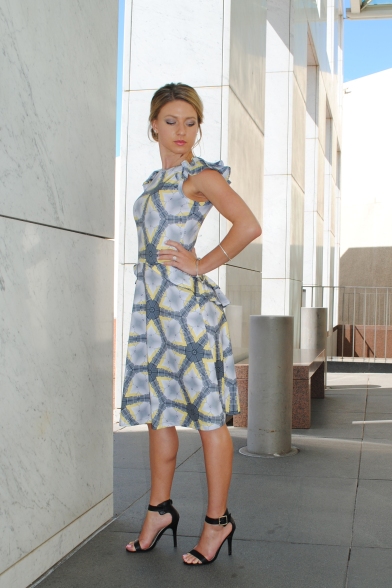 Australian icons recognised the world over were in the back of Tanja von Behren’s mind when designing the line of contemporary jewellery she will put on the catwalk during her debut appearance at FASHFEST. The collection includes a wrist cuff based around Anzac Parade, and a pendant on a short chain based on the Australian War Memorial. Many more of Tanja’s graphic pieces are inspired by Canberra road maps. 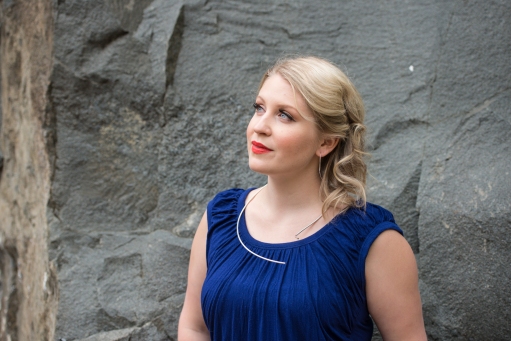 FASHFEST is less than a month away, with opening night on 13 May. Be quick to buy your ticket to guarantee you a best seat in the house. www.fashfest.com.au

The event will be held this year at the National Convention Centre with the venue transformed by the talented team at Elite Sound and Lighting.

Got your tickets yet?  Don’t. Miss. Out!