FASHFEST has always been known to buck the trend and that includes with music. No boring piped-in music for this event. No pushing music to the background. FASHFEST is beating its own drum!

FASHFEST has always thrilled guests with live music and this year is no exception with 15 live musical acts on deck to entertain 4,000 guests across the event’s four nights. The line-up includes artists who have backed great musicians like James Morrison, Guy Sebastian, Christine Anu, Ricki-Lee Coulter and Grace Knight.

The music has been scouted and will be produced by Director Ashley Feraude (alias Magnifik), who has hand-picked 8 vocalists, 4 DJs, 2 instrumentalists and 1 producer—a record number for FASHFEST—including many respected and well-known names on the Canberra music scene. “Just like the fashion itself, the sounds of FASHFEST are truly memorable,” says Ashley. “These top acts bring their own sense of style to the guest experience.”

With guests promised a different, curated show each night, Ashley’s vision was to scout acts that could support FASHFEST’s four 2015 themes—activist, inventor, cartographer and engineer.

“Most major fashion events play background music to the runway activity,” says Ashley. “FASHFEST is a show for all senses, with music adding to the theatrical experience by mixing live performances, DJs and instrumentalists.” 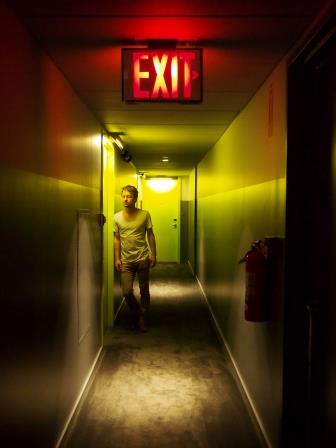 Ashley is well-known and respected in Canberra’s music scene. He has performed at festivals here and in New York, has numerous singles out and is featured on successful compilations, including Ministry of Sound Chillout Sessions XIV. He was awarded Best House Producer 2013, MusicACT Annual Music Awards (MAMA).

The music line-up Ashley has pulled together is incredibly diverse and celebrates the many sounds of Canberra, ranging from hip hop, soul, funk and blues to electronic, pop and dance. Some intriguing collaborations have been built into the show. Female musicians include Mel Jade, who wrote her first song in the bathtub when she was three and can’t remember a time when she wasn’t singing. This ex-beauty queen, pastel hipster, and Indie pop singer burst onto the international music scene with her track Aliens. Her debut album, Alive, went through the charts. Mel Jade is more than just a cheeky muso. She’s serious stuff and has been honoured with an Australian independent Music Award.

Chanel Cole, who most people know from her stint on Australian Idol, performed at this year’s Enlighten Festival with her performance described as magical. And then there’s the beautiful voice of Canberra’s chanteuse, Cris Clucas, whose voice evokes a romantic nostalgia, transporting listeners back to a time of smoky jazz clubs and dirty martinis. For Cris, singing has always been about conveying emotion and she’s been compared to Sinead O’Connor, Billie Holiday and even Patsy Cline—all strong, female singers. Cris returns to FASHFEST after the triumphant opening night in 2014 where she sang Magnifik’s original songs alongside Kayo Marbilus who won ACT Hip Hop artist of the year at the MAMA Music Awards in 2012.

Highlights of some other musicians who will rock up to FASHFEST 2015 include Jack Biilmann, who has just released his debut solo album, Myself to blame; Suavess (aka Rob van Aalst), whose first release will hit web release mid-2015, and Ced Nada, who has released two albums with D’Opus, and is working on a new D’Opus and Roshambo project for release in 2015. 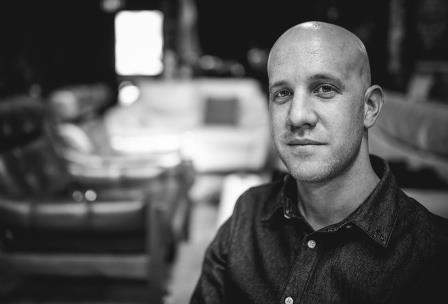 Who is playing when?

Book your tickets now at www.fashfest.com.au