Canberra district wine has had an upsurge in recent years and local boutique wineries have been winning awards and medals right, left and centre. Reviews, such as the one recently posted on The Wine Wankers website, extols the virtues of our locally produced vino from a range of wineries from Murrumbateman to Bungendore, and cites Clonakilla’s Shiraz Voignier as a benchmark for the blend; Helm’s Wines to be added to your bucket list, and Lark Hill as a ‘standout’. And, let’s be honest, there’s not much that can beat the simple pleasure of sitting among the vines and enjoying an award winning drop while listening to some local live jazz. 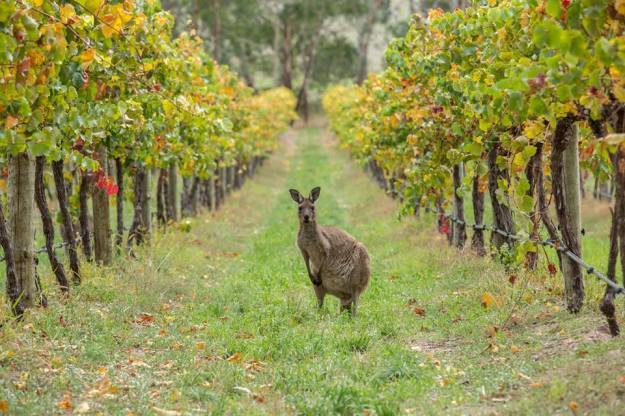 But, therein lies the catch—isn’t there always? While everyone else enjoys the afternoon, the designated driver generally has to make do with lunch and music, and then drive a bunch of ‘happy’ people home. Not any more. Now you can check out three or four wineries, enjoy a sumptuous lunch, and partake of the wine. How? You book a Vines & Wines tour.

Vines & Wines is a brand new Canberra company offering wine tours every second Saturday around the Canberra region, with the next tour on 6 December. The business started in October this year and is quickly gaining a reputation in the industry. Vines & Wines know their wines, and how to organise a great tour.

Husband and wife team Scott and Elouise returned to Canberra just over 12 months ago after a number of years in London from where they travelled extensively through Europe’s best wine-making regions including Tuscany, Bordeaux, Sicily, and Rioja in Spain. But, as Elouise Calabria explains; the wine connection goes much further back than that. “I grew up in Griffith where my father grew grapes on a 50 acre vineyard and from a young age I was used to having wine around, and being from an Italian background—with a family connection to Calabria Wines—wine was served at most meals. When I got older I developed a bit of a palate for wines and tried a few different Australian wines from a variety of regions. We also had the opportunity to go to a lot of tastings in London and tried a lot of Northern Hemisphere wines which can be quite different.”

Coupled with the wine background Elouise also worked for the Royal Academy of Arts in London for six years, organising tours for private groups and members, and with qualifications in PR and Marketing it made complete sense to swap art for wine and set up the tour business. “We visited a lot of wineries when we were setting up the business,” says Elouise, “and while not ruling any out, we chose a few in each area that seemed to us would offer great hospitality to a tour group. The wine tours are not just about tasting; they also include education and learning about how the wine is made, and we also include a lovely lunch at one of the wineries. Our tours also include both large commercial and small boutique wineries for comparison.”

Vines & Wines began their tours on the October long weekend, and over the next seven Saturdays will include Murrumbateman and Lake George wineries, plus Carols by the Barrels on 6 December at Four Winds Vineyard, and, for all the romantics out there, a special Valentine’s Day tour on 14 February. 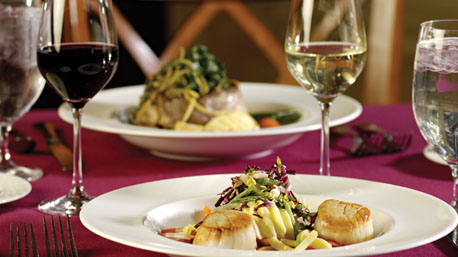 Elouise has plans to include more regional tours in the program over the next year or two. “I’d like to include a few regions that are further afield,” she says, “such as Griffith, the Hunter, and Orange. The tour would then include accommodation, dinners with matched wines from the region, etc. I’d also love to take a group to Tuscany.”  So watch this space—and I’ve got the first Tuscany ticket!

You can book wine tours online, or you can arrange a private group or corporate/conference tours to promote your business, or reward staff. Gift vouchers are also available.

1 thought on “Heard it through the Grapevine – with Vines & Wines”